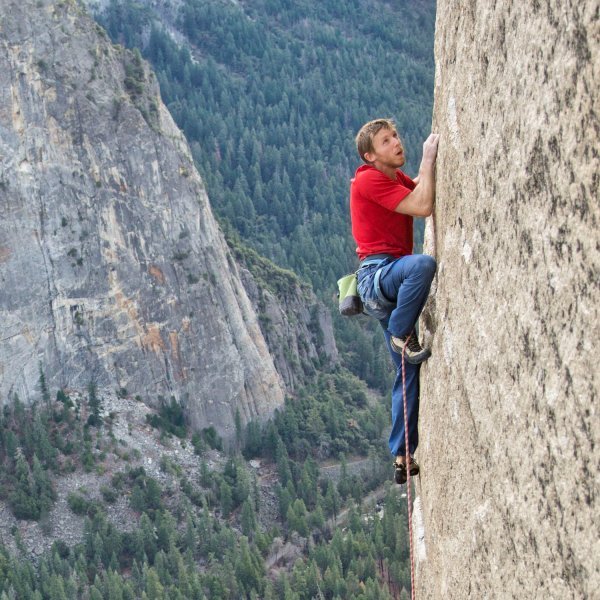 Since spring break is approaching, here are some top documentary choices by me that are 100% worth a watch.

Minimalism: A Documentary About The Important Things

“You’re not going to get happier by consuming more.” This documentary highlights the meaning of a simple life: the life of a minimalist. This does not mean you need to throw out everything you own. It just means less stuff, less clutter, less discontent. Minimalism: A Documentary About The Important Things, shows how society today has created this “hunt.” A hunt for things we think we need or think we want, but really we need very little to be happy. This documentary has already made me feel the need to declutter, I’m sure it will for you too.

“This rabbit hole goes deep. Deeper than a documentary.” Starring a woman who acknowledges the racial barrier in society, this documentary delves into how white privilege affects everyone. Chelsea Handler reaches out to people of color to create an open discussion about racism, the absence of knowledge of black history and ancestry, and most importantly, the dangers of white privilege.

Shown as a documentary about dance, style, and choreography for Coachella 2018, this film also jumps into the education of black expression and writing history yourself. Homecoming: A Film By Beyonce, goes into the struggle as a performer, especially as part of the black community. Deemed as “Rich with history, potently political, visually gand” by The New York Times, this documentary is not going to disappoint.

The docuseries The Mind Explained, answers the question: What is happening inside the mind? From episodes about psychedelics to dreams and mindfulness, this series covers just about everything. Not only does this docuseries have actual researchers as producers, but they interview psychologists, other researchers, and scientists. The other series is Explained. Similar to The Mind Explained, this series discovers phenomenons in society today. Covering things like the meaning of eternal love through diamonds to the future of meat, Explained, answers questions not even thought of yet.

The documentary The Dawn Wall, covers the lives of Tommy Caldwell and Kevin Jorgeson as they free-climb one of Yosemite National Park’s most dangerous rock. Being first to climb or even think of climbing the “impossible wall,” this story reached national news. This documentary touched on the personal decisions of these two men, and goes into their process of climbing El Capitan.