To Be or Not to Be Vegan 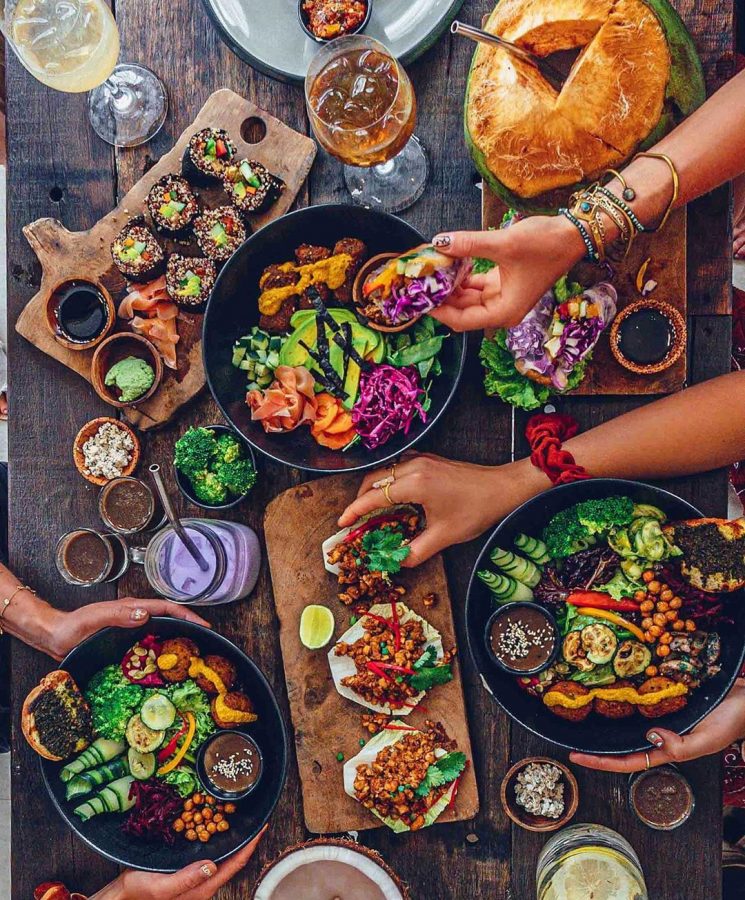 Veganism is not only a diet, but it is a lifestyle and a mindset for many. The general conception of a vegan diet is one that does not include animal products, but there is much more to it than that, and people follow it for various reasons. Most vegans choose to live a life that attempts to eliminate all forms of exploitation of animals for food, clothing, or any other purpose. Animal-free alternatives are becoming increasingly popular, supporting this profound philosophy while also introducing unique foods into the sometimes hesitant mainstream. Dairy alternatives being some of the most popular, such as almond milk, coconut milk, and oat milk.

“The only thing it really affected was that I have to cook all of my own meals since the rest of my family isn’t vegan, and making sure restaurants I go out to have vegan options,” Velasco said.

There are many benefits to following a vegan diet that most do not realize, as vegan food often gets criticism on the misconception that there is a lack of protein, which is essential in the typical Western diet. As this is untrue, many alternatives such as tofu, legumes, nuts, and mushrooms offer just as much protein with the added benefit of being nutrient-rich and whole plant foods. However, as with any diet, if not careful, it can be detrimental to your health. Just as the Western diet often includes overconsumption of processed foods, vegan diets can lead to deficiencies in many vital nutrients, such as B12, D, zinc, and calcium. To avoid these deficiencies, taking vitamins and supplements is also core to a healthy vegan diet.