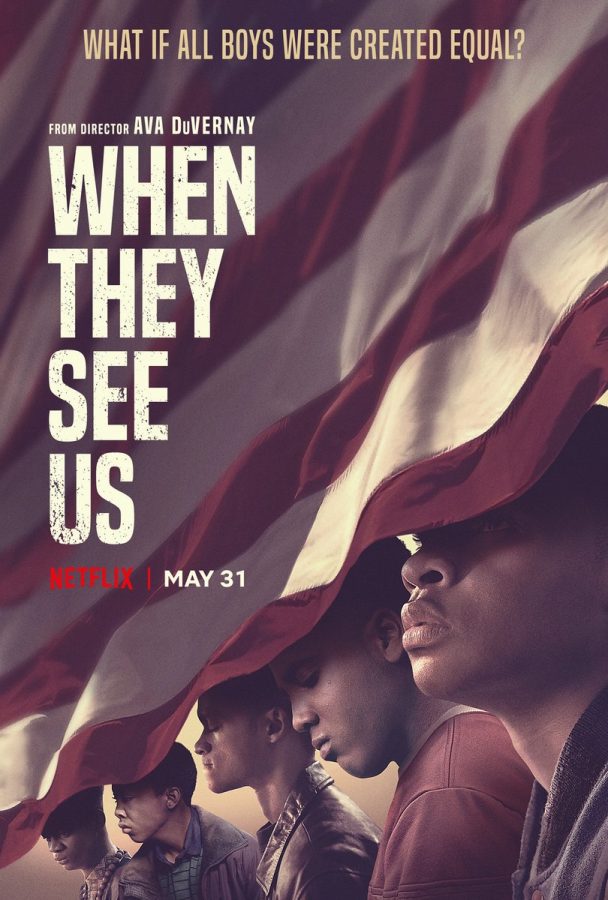 Though the Black Lives Matter (BLM) movement began all the way back in 2013, it took worldwide acknowledgment of racial injustice for it to pick up. The widespread media coverage also brings support from popular streaming services like Netflix.

Soon after the height of the BLM movement, Netflix made its own category for movies and tv shows: Black Lives Matter. For the month of February, this category changed to Black History Month but still honors and celebrates films with black directors and black leading roles. Below are some movies under these categories:

13th discusses the criminalization of African Americans and the U.S. prison boom in this documentary about the legal system.

The former First Lady, Michelle Obama, looks back at her life growing up and in the White House.

I Am Not Your Negro

Based on a James Baldwin book, this movie dives into the history of racism, following the lives of Malcolm X, Medgar Evers, and Martin Luther King Jr.

Based on the true story of Richard and Mildred Loving, this movie explores interracial marriage in the ’50s and how it leads to a case in the Supreme Court.

“Black Behind The Camera”

Self Made: Inspired by the Life of Madam C.J. Walker

This rags-to-riches true story follows the life of the first female self-made millionaire.

When They See Us

Based on a true story, falsely accused of an attack in Central Park, five teenagers are arrested and coerced into confessing to the crime.