The Age of Streaming 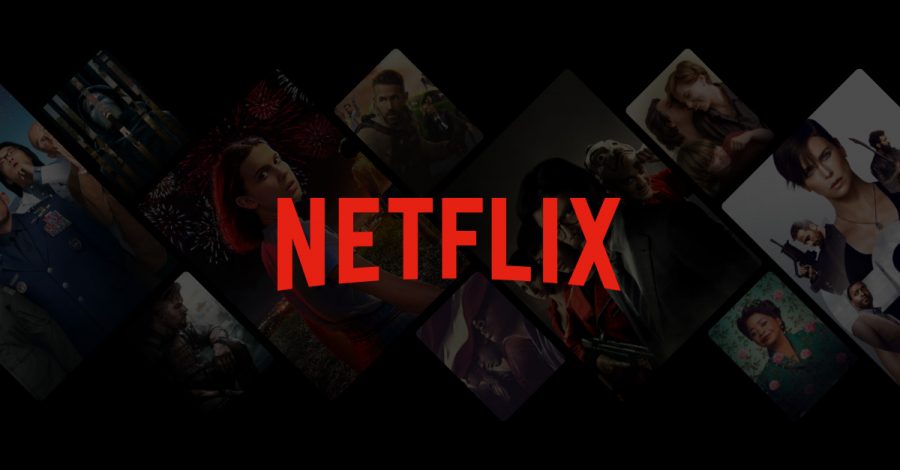 Netflix isn’t the only streaming platform that has grown in the last couple of years. Many platforms, from Hulu to HBO Max, have also grown immensely, both in their libraries and in popularity. At a time when the future remains uncertain–from the pandemic to the aftermath of the Presidential Election–one thing is for sure: streaming services are here to stay.

“My family has gradually racked up the streaming services as time went on,” senior Zachary Hall said. “What started as just Netflix has escalated into Netflix, Peacock, Amazon Prime, Disney+, Hulu, and ESPN+.”

As streaming services become more and more popular in the digital age, old-fashioned services such as cable and Redbox become less and less relevant. A survey by Neilsen.com found that only 119.9 million people still own a cable box compared to Netflix’s 183 million subscribers. The number is likely to decrease over the years, as more viewers make the switch to streaming.

“I think we have cable but we probably shouldn’t,” Hall said. “I think we’ve discussed discontinuing our cable and think that’s what we’ll do in the future since we don’t have much use for it anymore.”

“I’m for streaming services becoming the norm,” senior Faith LaBry said. “It gives people greater access to shows without being bounded by the allotted time slots (30 minutes or hour specials), commercials, broadcast interruptions, etc. It also allows newer/underground companies a chance to put their work (whether it’s an animated movie, sitcom, documentary, and so on) for others to see.”

However, as streaming services have become the norm, one problem has become more and more prevalent among viewers and companies alike: who owns what? Shows like “The Office” and “Friends” became a staple to Netflix’s library, with subscribers spending over 57 billion minutes watching the former in 2020. When Peacock last summer, however, it was announced that “The Office” would be leaving Netflix at the end of the year. “Friends,” too, was moved from Netflix. Viewers can now relive the sitcom if subscribed to HBO Max.

“I think it’s a bit of a hassle moving titles around, either to just other platforms or to exclusive services,” junior Carson Parker said. “I’d say “The Office” and “Breaking Bad” kept me locked into Netflix, but now “The Office” has been taken off, so I might get Peacock soon.”

With the age of streaming settling down upon us, it is not uncommon for families to have more than one subscription. In fact, according to an OnePoll survey, the average American is subscribed to four streaming platforms. The reason many made the switch from cable to streaming was to have all of their favorite shows and movies in one place. Now, having to subscribe to yet another service just to watch a certain show is, more often than not, inconvenient.

“With the increasing variety of services, the clashing of different shows’ licensing can make it annoying to try and track where different shows and movies are moving to, which makes you have to end up buying a lot of them,” Hall said. “I think every service offers something that makes it worth subscribing to. It’s annoying, but I suppose it’s still cheaper and more worthwhile than cable.”