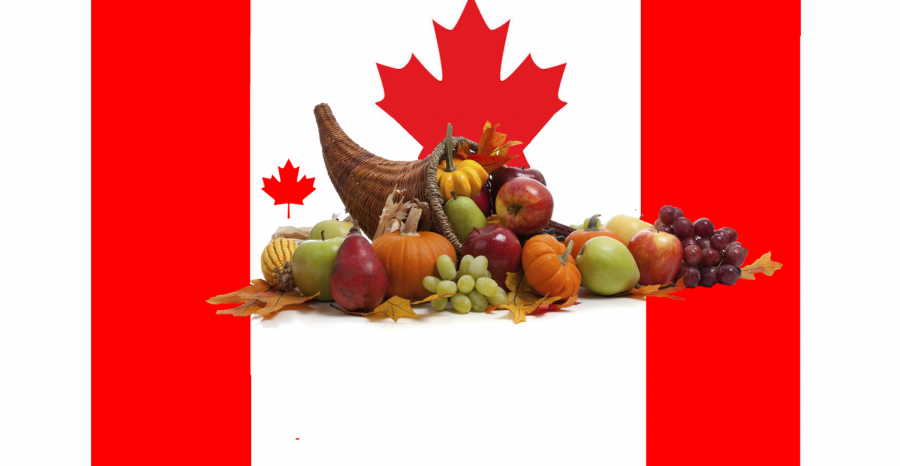 Despite being our neighbors, Canadians live a vastly different lifestyle than Americans may be used to. They have a different culture, set of values, and some even speak a different language. Not only that, but they also celebrate holidays differently. Most notably, Thanksgiving. Below are a couple of ways Canadian Thanksgiving differs from the American holiday.

Unlike the US, Canada celebrates Thanksgiving on the second Monday of October. The reason for this is unclear, but it is assumed that Canada celebrates the holiday earlier in accordance with their harvest season.

While both versions revolve around feasts, gratitude, and celebration, they have slightly different origins. Canadian Thanksgiving came to be in 1578, when explorer Martin Frobisher, whose ship was lost along the way, was given safe passage by the natives and held a feast in appreciation. Over forty years later, in 1621, the Plymouth pilgrims found themselves feasting with Native Americans in celebration of their survival, marking the first American Thanksgiving.

Thanksgiving in Canada was first considered a religious holiday for Protestants. According to historian Peter Stevens, the holiday was designed for Protestants only, excluding all other religious groups and minorities.

Thanksgiving in America is always accompanied by Black Friday. The American Thanksgiving break is a commercial one, with the plethora of sales going on the day after the holiday. In recent years, Black Friday sales have actually started on Thursday night, and often last well into the weekend. In Canada, however, Thanksgiving is not as widely impactful. There is no Black Friday equivalent in Canada, and most people only get a break from Friday to Monday, if any.

If there is one thing both versions of Thanksgiving share in common, it is the food. Both countries have turkey, mashed potatoes, and gravy at their respective celebrations, despite having the special dinner on different months.

As different as they may be, both versions of the holiday are celebrations and feasts of gratitude. Americans tend to celebrate the union between the Plymouth pilgrims and the Native Americans, while Canadians feast in gratitude for their harvest seasons. And whether you celebrate in Canada or the US, you are bound to have some turkey.