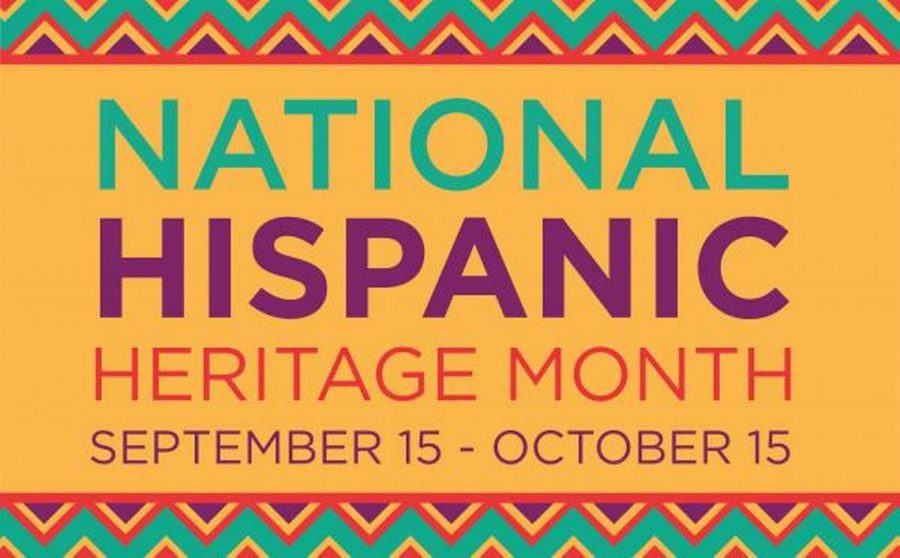 National Hispanic Heritage Month was celebrated from September 15th to October 15th in honor of the independence of five countries: Costa Rica, El Salvador, Guatemala, Honduras, and Nicaragua. Mexico also celebrates its independence on this day. As the month was celebrated, students of Hispanic origin gave their insight to the recognition and what it means to them.

“If I’m being completely honest, I didn’t grow up knowing Hispanic heritage was celebrated this time of the year,” senior Valerie Villegas. “However, now that I’m aware, I feel appreciated and heard. Hispanic-Americans deal with their own set of struggles and it’s recognition like this that pushes for our people’s support.”

“As for heritage month, it doesn’t really even seem like a thing, obviously it is but this is the first time anyone has brought it up for the past 17 years,” senior Hugo Diaz said. “While I don’t do anything for the months I’m still proud of it.”

“I never knew there was a Hispano heritage month until I saw stickers on Snapchat that said happy Hispanic heritage month recently,” sophomore Cat Cortez said. “But I’m like hey! That’s what I am, I’m included! So that’s nice, I guess.”

“Being Hispanic, like being any other minority in the US, can sometimes feel like a disadvantage,” Villegas said. “Though that can often times be overwhelming, it’s ultimately pushed me to be resilient and confident in who I am.”

“Growing up in an area where the majority of people are white is odd, not bad but I never feel like anyone understands what my culture is like, whether it be food, parties, or even language I always felt out of place,” Diaz said. “One of my classmates one year would call my name as it would be said in Mexico, without pronouncing the “H” which I liked.”

Lots of Texan culture can be attributed to Hispanic influence. Some things that are included are Tex-mex food, dance, music, fashion and the spanish language itself. Whether you are aware of it or not, you have benefitted from the wide range of diverse cultures.

“I think that having a heritage month dedicated to celebrating my family’s heritage is pretty cool because this gives people that are not Hispanic the chance to learn about and maybe experience some of our culture,” senior Matthew Hernandez said.